PSYCHE Locke is a short 2D Puzzle/Adventure game, with a dark and dystopian setting, which was created for the Theme Roulette event held by rpgmaker.net.
Unfortunately, the game couldn't be released in time for the deadline. Still, I worked hard in order to finish the game and release it anyway some time after that.

The main theme of PSYCHE Locke is "Yourself", the concept of identity. The game focuses on Locke, a strange being, a "Psyche", who's trying to retrieve his former self and his lost memories. As a Psyche, Locke has the ability to merge his soul with that of other people, manipulating them. The player can merge with, almost, any NPC he encounters during his playthrough. Possessing someone allows the player to do certain things or talk to certain people, helping him progressing through the game.

I hope you'll like PSYCHE Locke and that you'll have fun playing it. I'm very proud of what has been done, even though it's a short game made in a very small time frame.

Locke is a Psyche, a peculiar being. He can read other people's feelings, other people's thoughts, their personalities and yet he can't comprehend them. He has lost his former self, his memories... he's nothing more than an empty husk. He can feel other people's emotions but he doesn't know what those mean, why people feel that way. He's incapable to.

With the help of Doctor Aidi, Locke goes on a quest to retrieve his former self.
While questioning his own identity, Locke is also pursued by SEELE's Special Unit, led by Colonel Jade Ichizen, an emotionless and ruthless woman that wants to capture him in order to study his abilities.

Will he be able to survive inside Cognitus City and find his lost self?

PSYCHE Locke is a Puzzle/Adventure game. In order to progress through the game, the player has to use Locke's abilities. Since he's a Psyche, Locke has the ability to merge his soul with that of others, manipulating them and accessing their memories and personalities.

At the same time, Locke can access other people's Mind Palaces. That's where all their memories reside, and where you can talk to a specific person face to face, learning what their true fears are and what their personality is like. Someone with a very strong personality may be able to persuade others... or perhaps you can use that people's connections to your advantage.

Investigating the Mind Palaces and merging with other people in order to solve small puzzles are the core mechanics of the game.

The game also features a simple stealth system. Locke will be hunted by SEELE, an organization which is really interested in his powers. He will have to avoid contact with SEELE's Special Unit. If one of those soldiers find Locke it will be instant Game Over, so the player will have to move around carefully while trying to solve the game's puzzles. 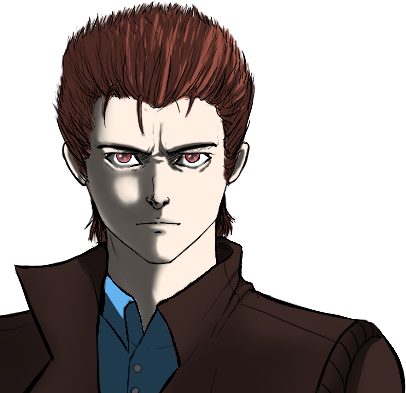 Locke is a Psyche, a being with the power to merge his soul with that of others. He was experimented on by SEELE until the day Doctor Aidi saved his life. Because of those experimentations, Locke lost his memories and his former self. He's nothing more than an empty husk at the moment, capable of listening to what others think and feel but without understanding them and without having feelings and emotions of his own. 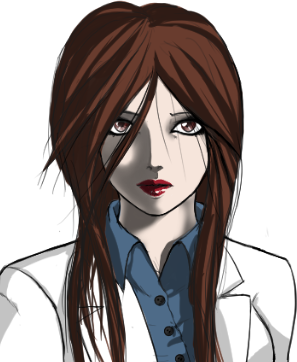 Aidi is a doctor who worked for SEELE, until the day she decided to save Locke and escape SEELE's secret labs with him. She's a very "professional", "serious" doctor, but she's far from being a "cold" individual. She always stays by Locke's side and tries to help him recover his lost self through psychoanalysis. Perhaps as a way to atone for her sins? Or there's more to it than that? 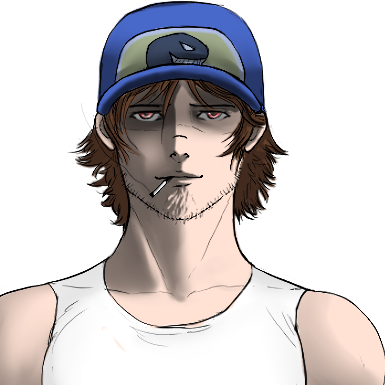 Will, known as "The Forger" in the underworld, is a member of the Haven's Army of Freedom, a rebel faction which consists of civilians tired of SEELE's tiranny. He's very well known among criminals because he's the only person capable of forging fake IDs for the citizens of the Lower Sectors of Cognitus City. He's quite shady and he doesn't get along well with strangers, but when SEELE's a common enemy he can become quite the ally. 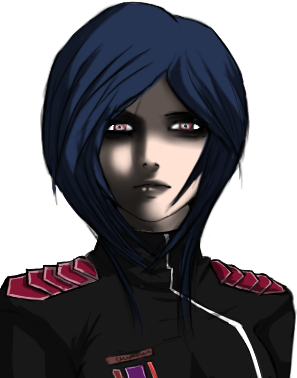 The Colonel of SEELE's Special Unit is a very mysterious and twisted individual. It almost seems like she can't feel any sort of emotion whatsoever. She's cold, ruthless and will do whatever it takes in order to complete her mission. She will do whatever is necessary to find Locke and capture him. She's also quite skilled, probably one of SEELE's best soldiers. Not much else is known about her.

A game by:
OldPat

Special Thanks to:
RPGMaker.net - For being awesome!
Frogge - For the not-1-by-1 pixel rain.
HROT - For supporting me all the way during development.

And, of course, a special thanks goes to YOU!
Thank you for playing or just being interested in my game. You always make my day.^^ I hope you've/you will enjoy it!

Thank you, I'm really glad you're liking it, MoshiMoshi^^
Unfortunately, I just found a bug within the game that makes it crash at some point. Already fixed it and re-uploaded the release. Can I ask you to download it again? ;| Previous save files still work so you can carry on from where you left off^^

Thank you again and sorry for the inconvenience!

Oh yeah! I just noticed it! Thanks for the info. I'm downloading it again, right now 😂 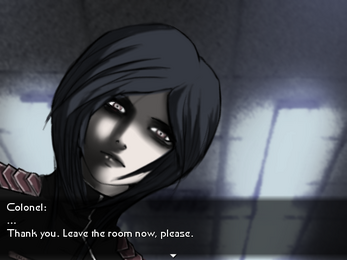 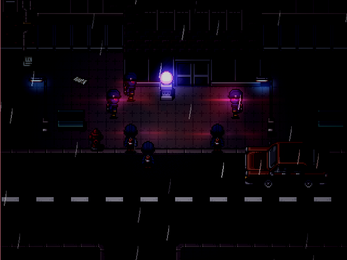 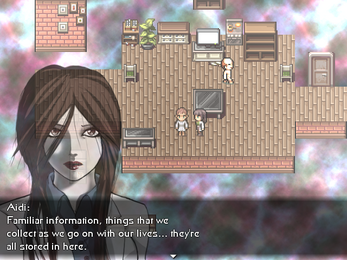 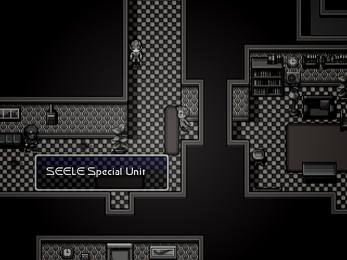 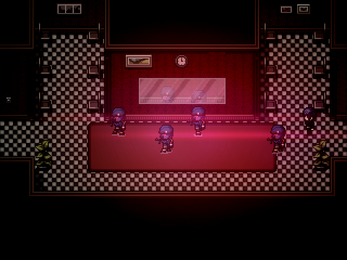 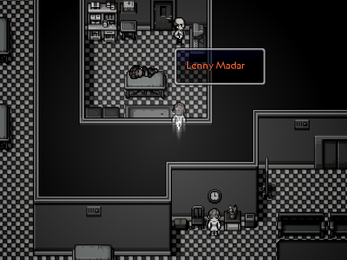 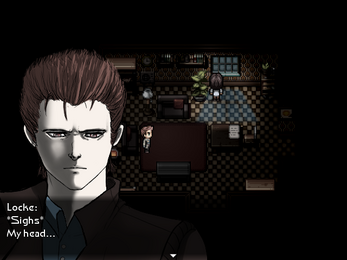